"I have had a chip in my windshield for a year thinking it would be hard to find someone to repair it here in California. Found Sudden Impact on the intranet and saw all the great reviews, so I decided to give them a call to see if I could bring my car in. Frank instead came to my employment within a couple of hours to make the repair. What service!!! Thank you, Frank!"
October 3, 2017 Kathi K.

"Frank came out to my work and fixed the chip in my windshield that happened on my commute in this morning. Not only did he fix the fresh chip, but he also fixed another little one that had been there for a while, at no extra charge. His customer service is impeccable, and his repair work is excellent. I will be telling all my friends in need of windshield repair that he is the man to call!"
May 19, 2017 Mike G.
"I had just noticed a chip in our windshield and had no idea how long it had been there. The car was used. I called and talked to Frank who was driving toward Salinas. He met me by my car within 5 minutes. Amazing. He looked at the crack and said it looked like it had already been glued, just not well. He worked on it for about 5 minutes and determined it had infact been fixed and there was nothing further needed for the window. He refused any payment, just said to remember him in the future if I had need for a windshield repair. 100% class act and will be the one I call if needed in the future."
February 3, 2017 Kris M.
"Frank is 5 Star awesome! Extremely quick, fair, and worked with me and my insurance. The rock chip/crack was fixed within 2 hours of getting the chip! I couldn't have called a nicer, more competent guy for the job. Thank you!"
August 24, 2016 Arnulfo Palomino
"Frank was very professional & helpful, repairing the cracks on my windshield, others said it wasn't repairable! Highly recommended" 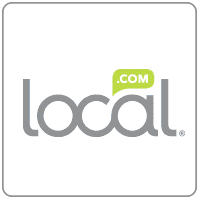 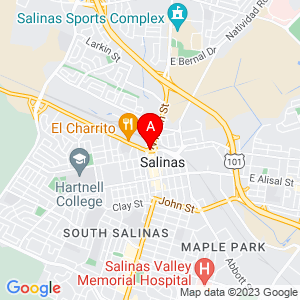